Removing all barriers to communication between diverse cultures

I have been working on adding a unique feature to this site's recommendation system. I've been using the application programming interface to the Google Cloud Speech-to-Text service to transcribe the podcast that are recommended by me for you to listen to. 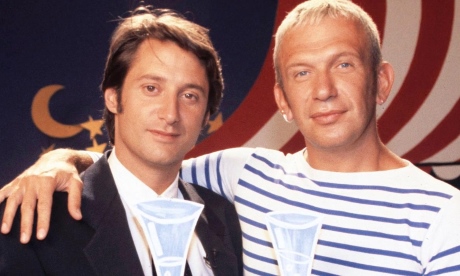 One thing I have discovered is that this is the system that YouTube uses to add subtitles to very video on that service.    It’s around 99% accurate, so it works well.

It got me thinking of two TV shows.

Which is, of course,  top BBC show Death In Paradise.    It is interesting to see a TV show that is made for concurrent broadcast in English and French.  So I am reminded of Eurotrash, a TV show which did the a rather remarkable job of not using normal British regional accents to overdub the videos gathered from around Europe.

“Some of the format devices were really sharp: contributors dubbed with regional British accents wasn’t just comedy gold, it broke down monolithic foreign stereotypes. I understood that there weren’t just ‘French’ people: Marseille was probably was quite like Liverpool; that Parisians were cockneys. And above all that everyone, everywhere was basically the same: rather wonderful and rather flawed”

So, we can transcribe any audio using a simple API call.   We can translate this to any other language using another Google Cloud Translation API call.

So, rather than Water Presents-style subtitled access to non-UK and non-US drama: redub the video  of all non-English TV shows with Eurotrash style.

All this needs is another API call from Google!

What could possibly go wrong?

All questions
[][][
In this section
Comments
Brian Butterworth
sentiment_very_satisfiedOwner
3:40 PM
I find it very strange that the French version of Death In Paradise has a different, but English, theme: "Sunday Shining" by Finley Quaye.

I was just looking for something (my late Aunty Kathleens Family Tree research ) in an old box of papers and I quite geniously came over this 1985 printout... 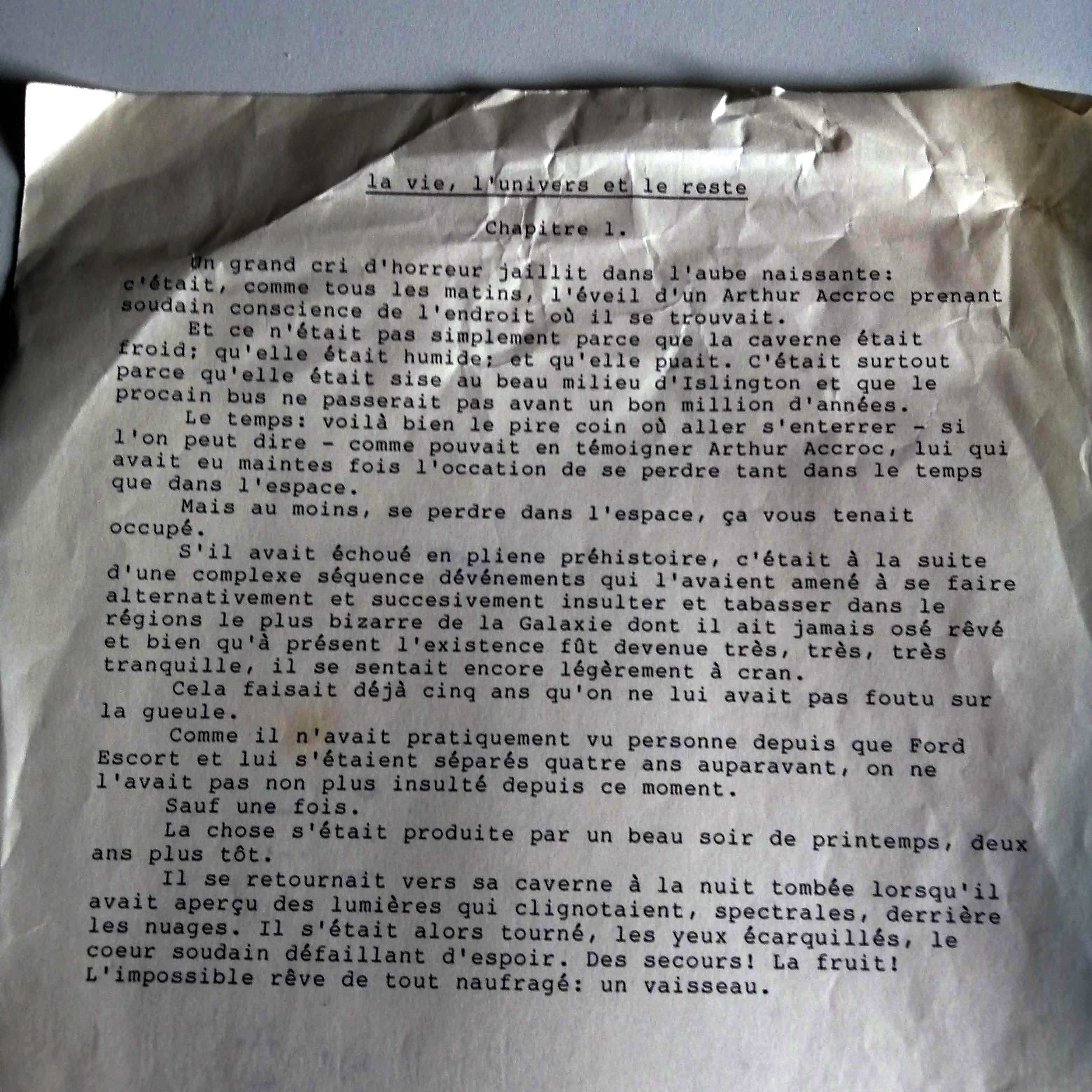 As far as we are aware there is no streaming service for London Live.
For other information see LONDON LIVE | free and easy
and London Live - The Capital's TV Channel - London Live although note that the "Having Trouble watching London Live?" page is history, there have been no recent changes since the 700MHz Clearance programme.